Wooden pirate swords are some of the first thing that I learned how to make as a young boy. They are also on the first thing I sold/traded. I remember when I was about 10 years old I was allowed to use the band saw, and would use a template my dad made to make pirate swords.  I would make swords for the neighborhood kids too, and I would sell them or trade them for different toys.
My sister has three boys all of which love playing swords; I have made a lot of swords for them over the years. They recently moved back to Santa Cruz and they are already asking for more swords. This gave me the idea to make a couple to sell. These swords are built to last, my nephews are really tough on these ones I built them and they have held up great! 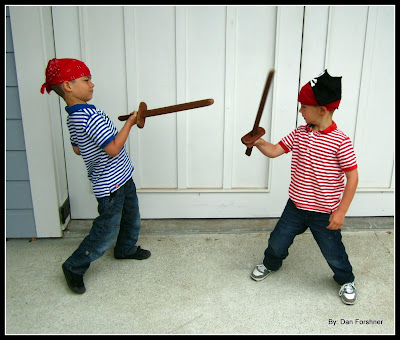 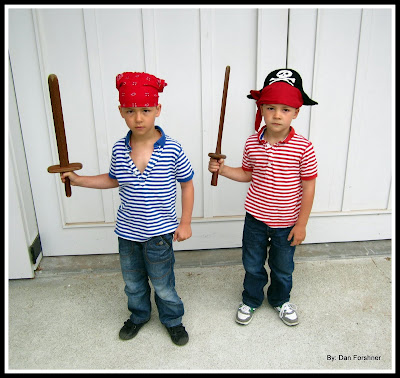 Get Your wooden pirate sword here!

After creating a the apple cutting board one of my friends suggested I make a egg plant cutting board as well, and here is what I came up with. Hope you like it. 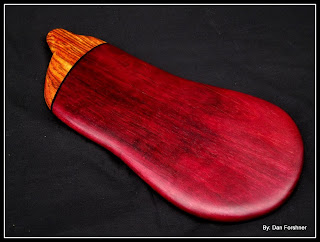 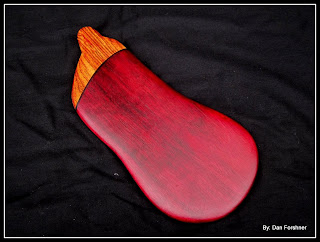 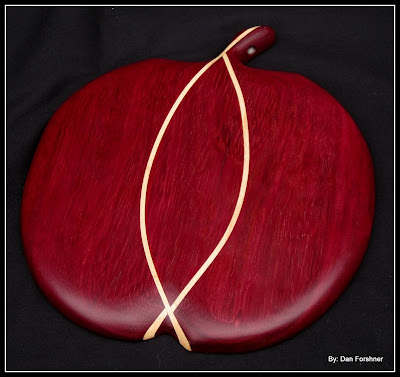 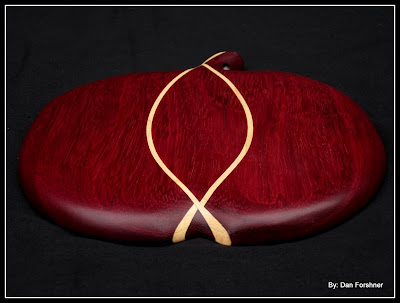 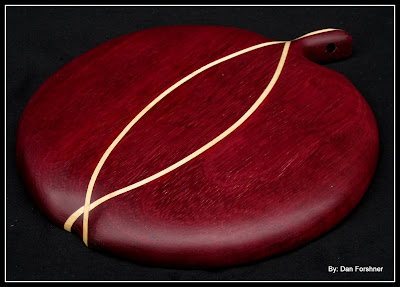 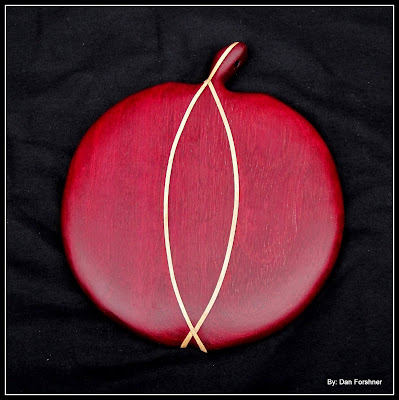